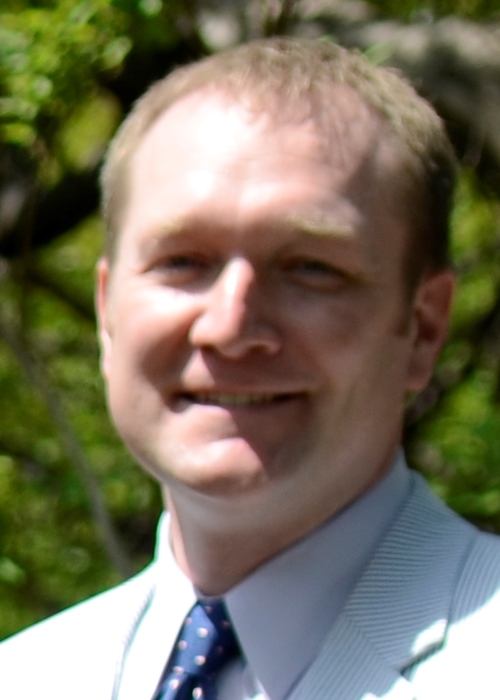 Prior to establishing The Ruesch Law Firm, Eric spent six years as a submarine officer in the U.S. Navy, where he was damage control and auxiliaries officer aboard a ballistic missile submarine and an operations briefing officer at the Pentagon for the Chief of Naval Operations and Secretary of the Navy. After leaving the Navy, Eric worked as an engineering inspector for the U.S. Nuclear Regulatory Commission, where he led teams performing regulatory compliance inspections at nuclear power plants.